32K and everything after 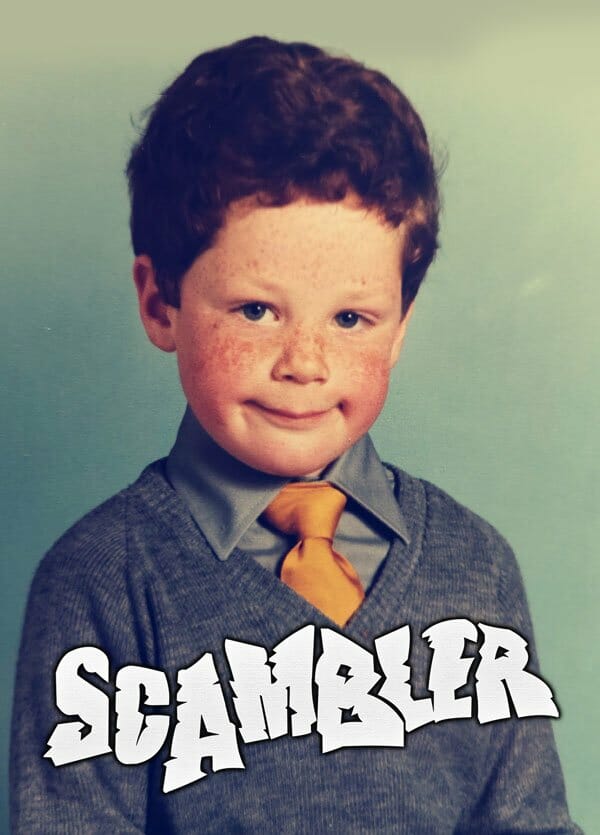 As a highly diverse composer and producer Scambler has written and released eight multi-genre albums; Nonpareil in 2021, A world unknown and Radio Misophonia in 2018, Bring it like fire, Old skool, Nu klass and For Father, For Son in 2014, as well as Too ‘king funky and For every action in 2010.

All eight albums are available to purchase and download from this very website (it’s cheaper than anywhere else), and they can also be purchased from all good download stores (and Apple Music).

All songs from Scambler’s incredibly varied catalog are also available to license via ScamblerMusic.com as well as through music libraries in London, Berlin, New York, Los Angeles and Atlanta. However, all this musical creativity started with a rather obscure introduction to computers and sound.

It started with a slab of black and cream plastic with less memory than a concussed goldfish. The first track Scambler laid down was programmed in Basic on a 32K BBC B (I know it’s difficult, but keep your panties on). He was nine at the time and would probably like to tell everyone that it was something seriously funky. It was however the Brandenburg Concerto No.3 in G major reproduced as a series of electronic beeps. You may know it as the original theme tune to the Antiques Roadshow (hardcore).

During the eighties when Scambler was in his early teens, he was primarily influenced by Big Country and Nik Kershaw, but ABBA, Boney M, Status Quo, Glen Campbell, the Saturday Night Fever soundtrack and Jeff Wayne’s War of the Worlds were regularly played by his parents. As a result of watching too many Pink Panther cartoons and seventies TV cop shows, the seed for a later interest in jazzy lounge music and upbeat funky disco was surreptitiously planted.

After the release of Bon Jovi’s ‘Living on a prayer’, Europe’s ‘The final countdown’ and Def Leppard’s ‘Pour some sugar on me’ Scambler’s taste in music broadened and went down two quite distinct routes. In time one direction led to Jimi Hendrix, Deep Purple, Pearl Jam, Faith No More, Judas Priest, Rage Against the Machine, Senser, Helloween, Metallica, Slayer and the more industrial Nine Inch Nails. Over the years the second route led to lighter guitar-based music, such as Runrig, Del Amitri, The Hooters (great band name), Toad the Wet Sprocket, The Four of Us and Counting Crows. 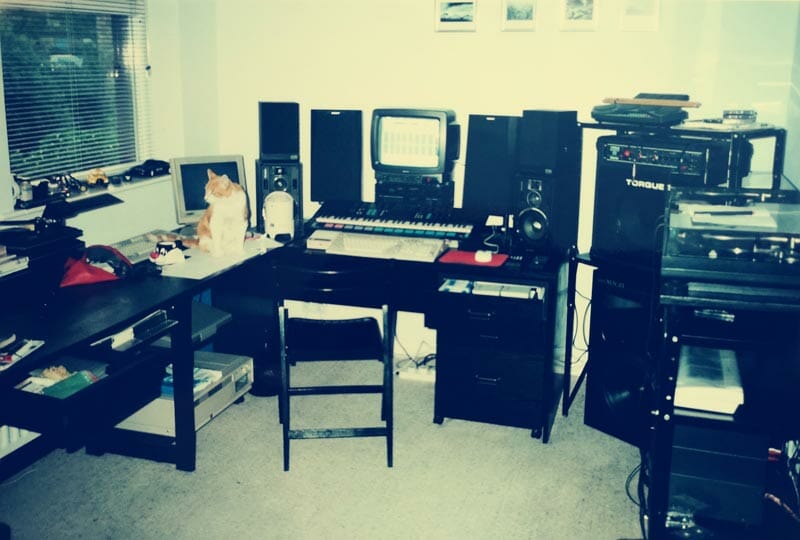 By the age of fifteen Scambler had acquired an Amiga and started using OctaMED sequencing software to write music. The first version of OctaMED only allowed for four channels worth of music samples, which could total no more than 512K (and that included the operating system and the sequencing software). Friends said the music sounded like “builders working” or “music being dragged through wire” but Scambler could only hear potential (barf).

Whilst at university Scambler got into clubbing and mid-nineties dance and rap got under his skin. At the age of nineteen Scambler decided to invested in some more serious music hardware, starting off with a couple of Korg keyboards, a Yamaha drum machine and a new version of OctaMED that allowed for a whopping 32 channels of sound. During this period Scambler started to DJ and began mixing vinyl; something which totally altered his perspective on music composition and remixing. Particular influences during this time included the Beastie Boys, Snoop Doggy Dog, Utah Saints, The Prodigy, The Chemical Brothers, Fatboy Slim, BT and Leftfield. 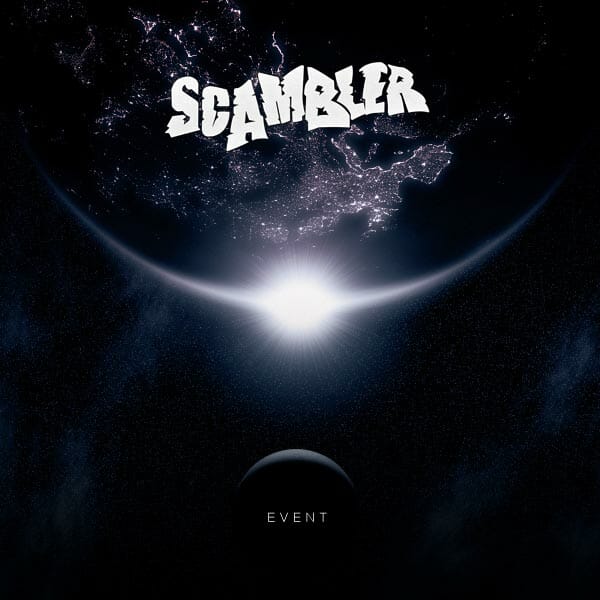 In his early twenties Scambler embarked on a serious attempt to write and produce an album, this time combining his array of musical hardware with a PC and more sophisticated mixing and sequencing software.

The album, entitled Event, consisted of a varied range of chillout, progressive house and trance music. Despite some tracks receiving positive reviews in music magazines, as well as several number one spots in well regarded download websites, Scambler wasn’t happy with some of the technical limitations that had restricted the production of Event.

After fine tuning hardware, software and the whole production process, Scambler started writing with a new creative freedom and far fewer technical limitations. Scambler’s creativity and ability to write such a profusion of different styles led to a problem however – how to output a debut album in a format that the majority of music listeners would like. Whilst considering various options Scambler continued writing and producing and in due course the answer came. 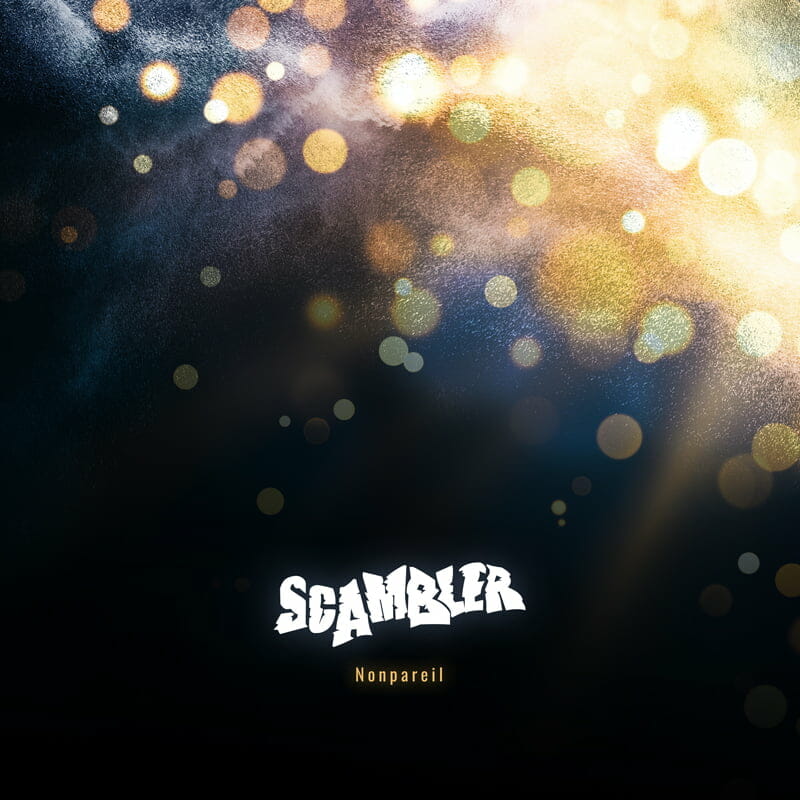 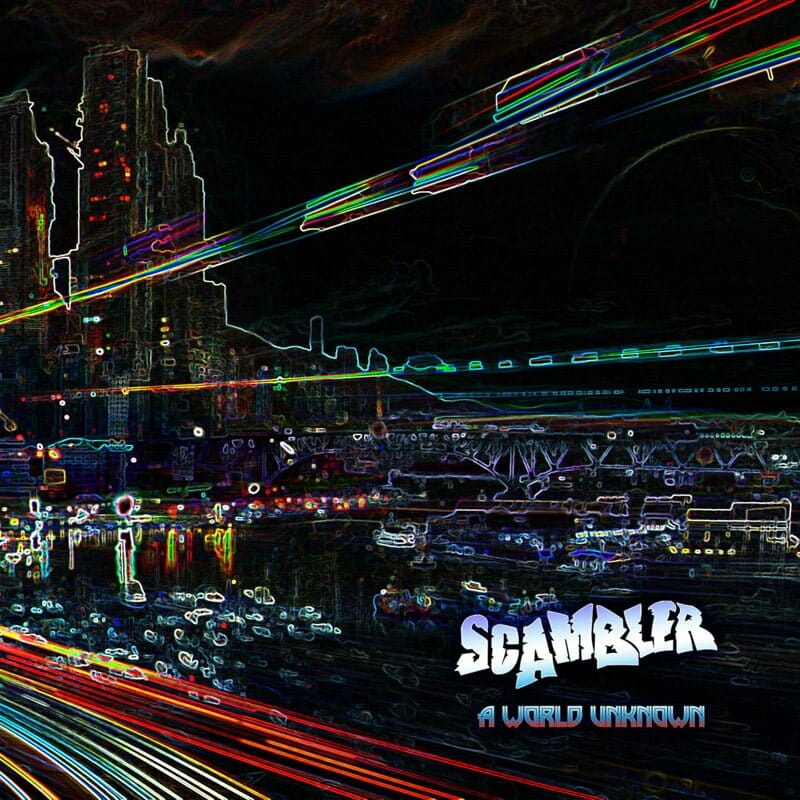 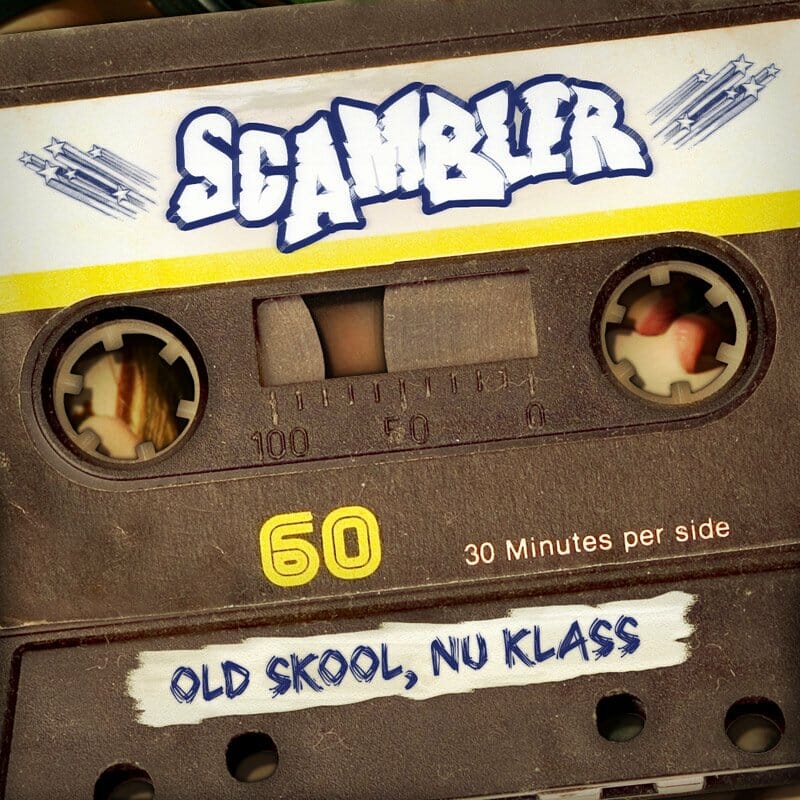 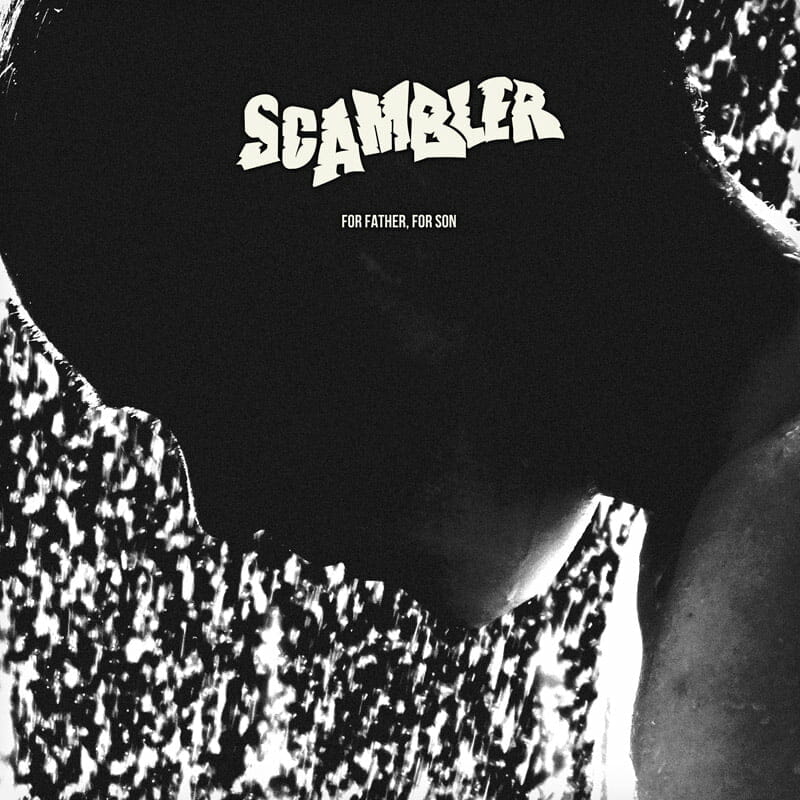 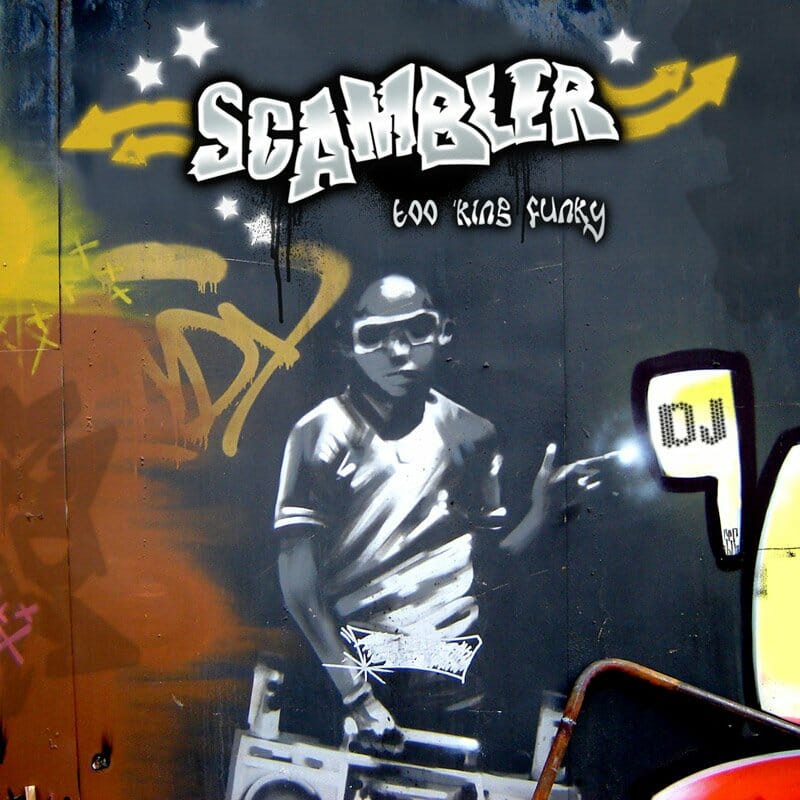 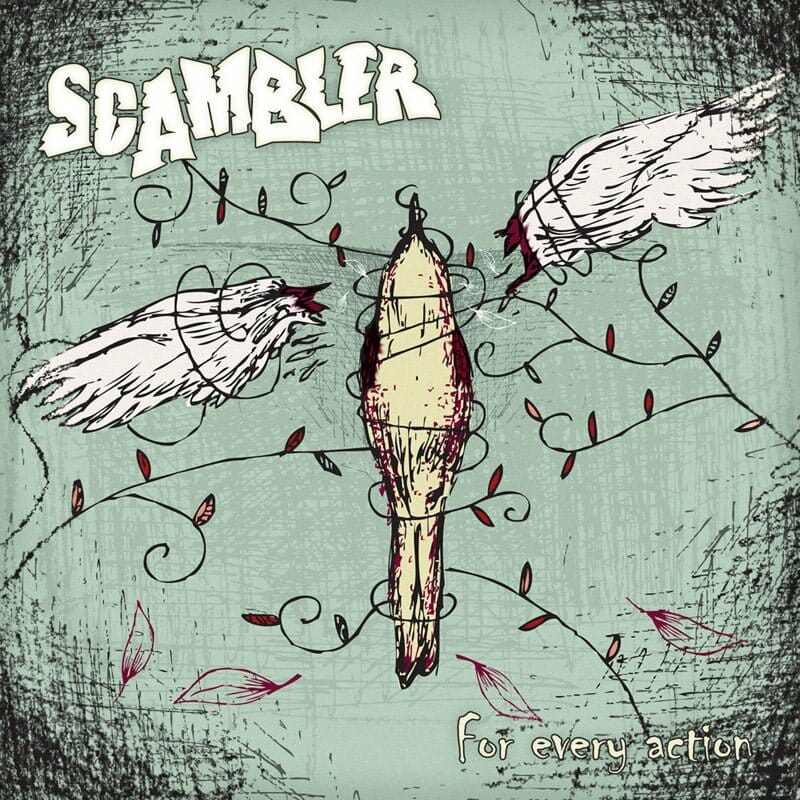 In 2010 Scambler released two debut albums.  For every action is a delightfully melodic combination of acoustic guitar and piano, gentle lilting chill out and soft progressive rock, all mixed with a powerful uplifting folk element and electronic overtones. Too ‘ king funky is a wickedly funky breakbeat album featuring old school rap, hip hop, big beat, electronic house and hard rock, all brought together with a distinct retro feel and insatiably funky rhythms.

Scambler’s eighth and latest album Nonpareil was released on 12/02/2021 and is an inspiring and uplifting instrumental alt folk rock follow-up to his first album For every action.