Using tremendous skill and a computer (mainly a computer) I delicately selected choice audio morsels of news reader Dominic Byrne (from the Chris Moyles Radio X show), recorded the beguiling vocals of a lovely young lady called “Danny”, and mixed them into a song that I had written called ‘Fly with you’ (the original of which is on my new album A world unknown).

Low and behold Ode to Dom (featuring Danny) was born. With the help of some deliberately bad animation (honestly, I can do much better) it has evolved into what some people are literally calling a “four minute video”. I’ve been told by the kids that it has “the shiz factor”, or, it was “a load of shiz”. I have to be honest, I didn’t understand what they were saying. Kids!

So, what is Ode to Dom (featuring Danny) about?

What does Dom love? Does Danny love Dom? Were ‘Ode to Dome’ or ‘Danny does Dom’ ever in the running to be the song title? Are eighties goatees making a comeback? Hell no. Is the Danny in the song the very same lady from Babestation? For legal reasons no (seriously no, it’s definitely not her, there is absolutely no connection whatsoever).

Enjoy it if you can, yes thank you and please. And if this animated musical does tickle your humour bone, please feel free to link to it, share it, Facelike or twit about it. In olden times we would simply say “spread the word” or “launch the pigeon”.

Can I buy Ode to Dom (featuring Danny) the song?

The animated musical Ode to Dom (featuring Danny) is simply my heartfelt homage to the amazing Chris Moyles show. Seriously, no messing around, on so many occasions Chris Moyles and the team (past and present, even including Judas) have not just put a smile on my face, they have made my jaw ache with laughter and my eyes stream with tears (in a very good way). This is my thank you to Chris and the team.

You can’t buy Ode to Dom (featuring Danny) the song (I’d need the permission of everyone who features in it), but if Radio X ever did want to release it for their charity War Child, I’d be down with that.

If however you actually like the music in the video, and if you’re into supporting unheard independent artists (i.e. me, Scambler), you might want to check out my other albums while you are here. If you’re a Radio X listener you may like some of the tracks on A world unknown, Radio Misophonia, Bring it like fire and maybe For every action:

Why is Ode to Dom (featuring Danny) repeated throughout this text? 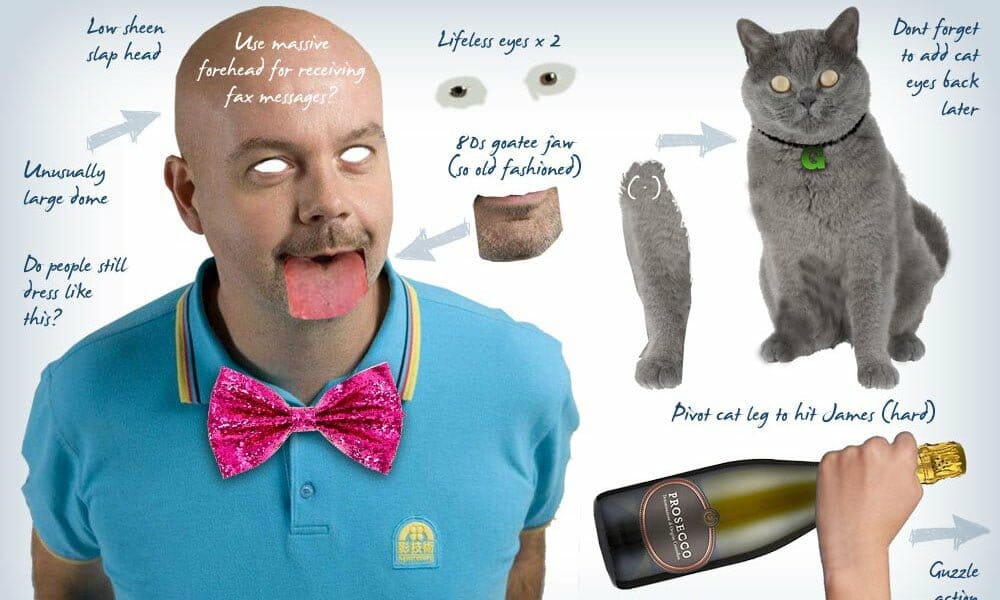 The making of Ode to Dom 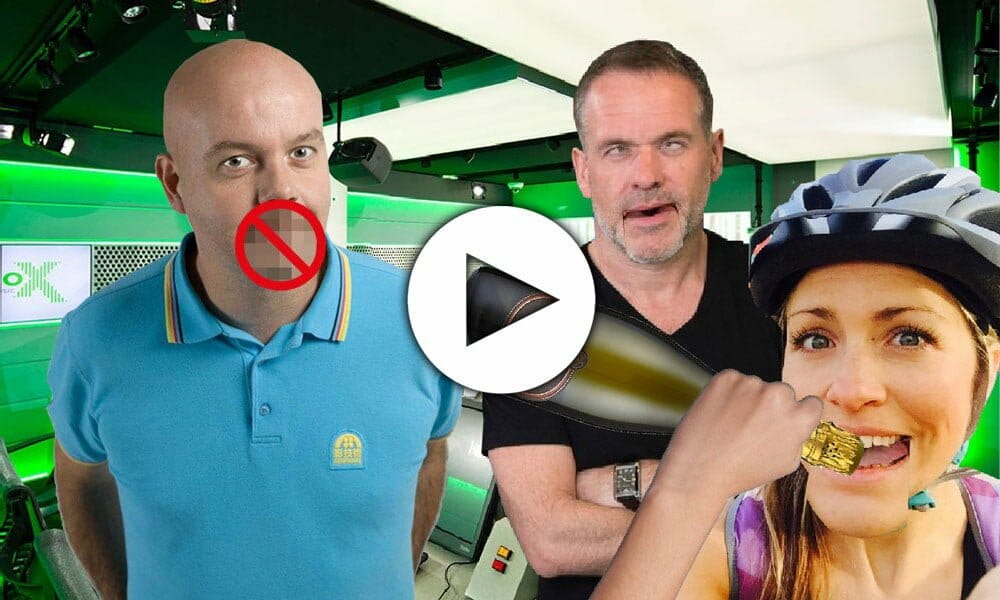 A CENSORED version of Ode to Dom!?

Register with Scambler to receive exclusive offers, free music downloads and the latest news:
Sign me up!