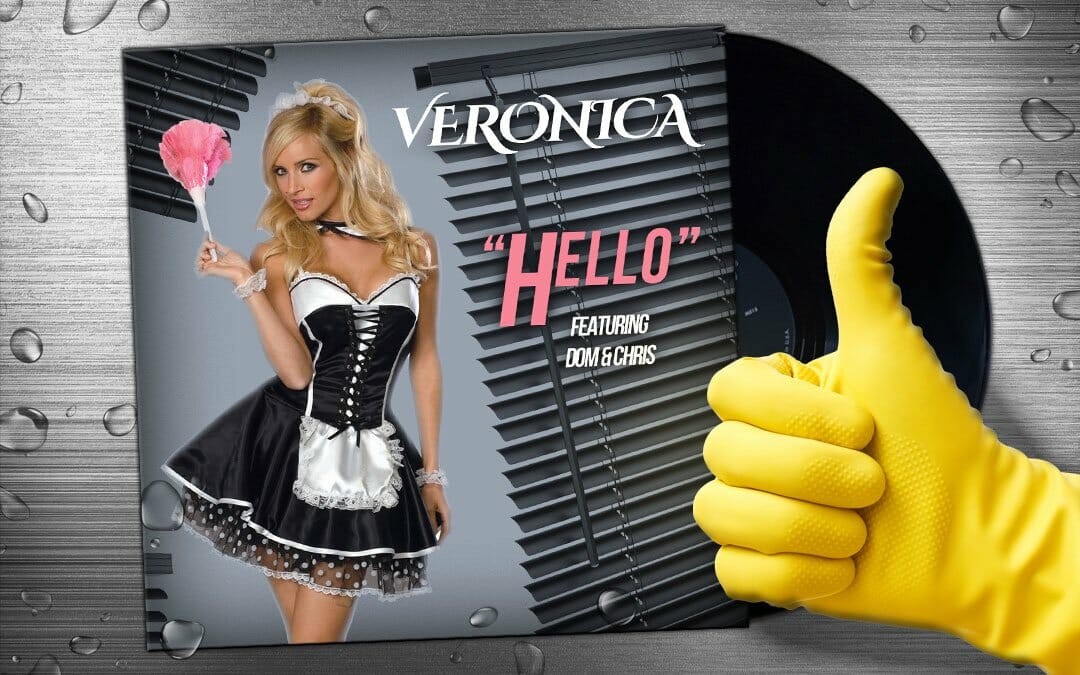 Regular listeners of the Chris Moyles Radio X Breakfast Show will know that news anchor Dominic Byrne’s “cleaner” has featured quite heavily on the show of late. Waking up in the mornings just wouldn’t be the same without the silken tones of Veronica the “cleaner” shouting “hello” repeatedly.

Although Veronica has not commented publicly, family “friends” have “stated” that she is “close” to “signing” a “record deal” that could irrevocably change her life. If the rumours are true, Veronica soon won’t need to dust Dom’s mucky vids to bring home the bacon any more. Here’s a taste of her “forthcoming” dance track “Hello”:

Original track: “Feel your body” from the album A world unknown

“My ears are bleeding”
The Dalai Lama

“Get out of my garden”
Pete Tong

Original track: “Who am I?” from the album Too ‘king funky

Original track: “What have I become?” from the album A world unknown

Original track: “Born and bred” from the album Radio Misophonia